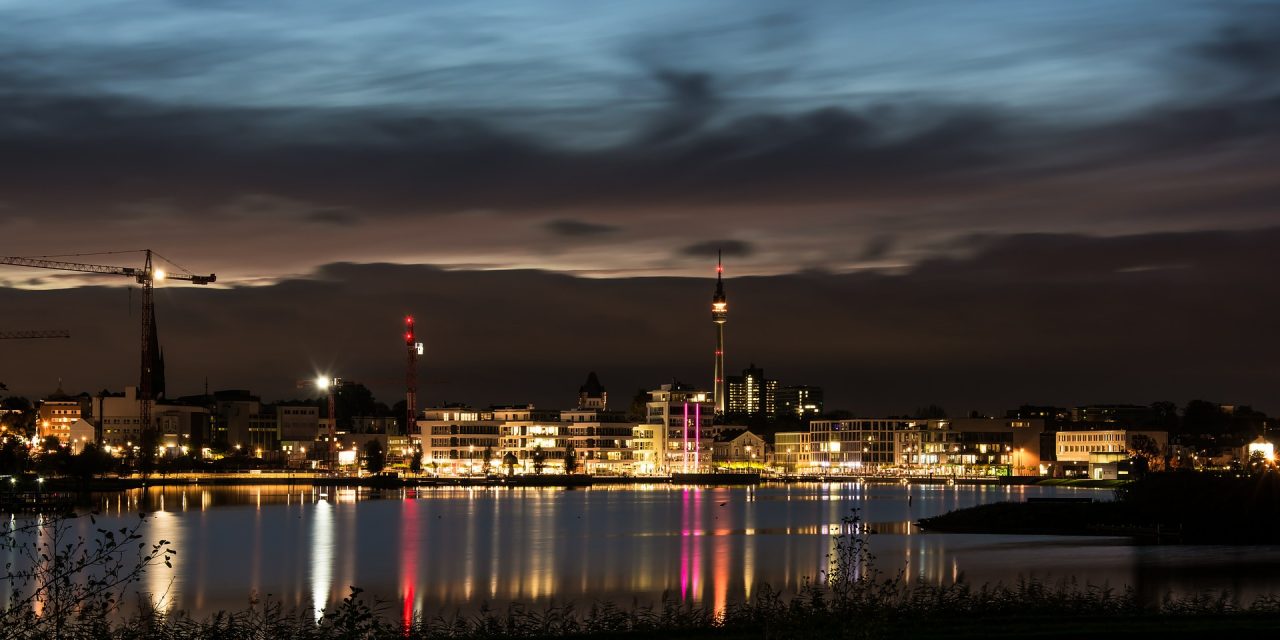 A Democratic lawmaker in Arizona received criticism for saying on social media he wanted to punch a female legislator “in the throat,” the Arizona Republic reported.

In a comment thread, Rubalcava discussed Lesko’s bill, which would allow public money to be used to help families who want to send their kids to private schools or tutoring sessions.