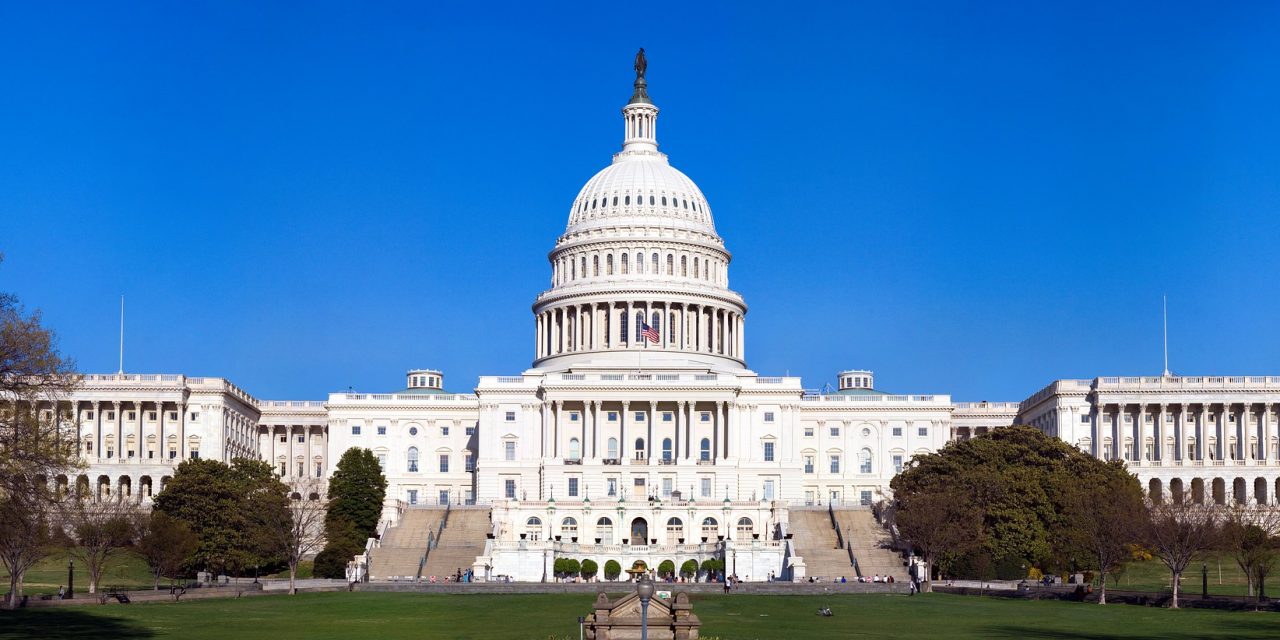 As conservatives, we often focus on a candidate’s policy credentials. However, positions reflecting principled conservatism lack value if they are not held by a candidate who is also ethical.

Voters in America right now are fed up to the point of being infuriated if they have not completely given up hope and sunken into a viewpoint of apathy.

California’s politics is a case in point. Despite polling data showing a gas tax increase to be overwhelmingly unpopular, over two thirds of the State Legislature still passed it anyway, brushing aside concerns raised about wasteful spending, misplaced priorities, and already-high gas prices.

Now, Josh Newman, the Orange County Democrat who cast the deciding vote in favor of this tax increase faces a recall. Tens of thousands of his outraged constituents have signed petitions.

Nevertheless, the state’s political establishment is trying to use questionable means of blocking the effort so they can hold onto their supermajority power and continue to act with impunity. Their sleazy maneuvers include passing last-minute legislation to delay the effort and backroom discussions with state elections regulators.

Too many political leaders, including both elected officials and their staff members, are motivated by their own career advancement, monetary gain, or even the dark part of human nature that derives pleasure from inflicting chaos and destruction on their fellow man.

We don’t simply need leaders who espouse the correct conservative principles. We need people of ethics and integrity. We need people who will truly listen to those they are supposed to represent.

Right now, in Sacramento, DC and other state capitals around America, too often we see a political culture where lobbyists, politicians and political operatives are allowed to run a scam on us all.

Those representing both sides of the philosophical divide accuse each other of obstruction in their fevered appeals for more donations, but they actually pal around with each other at fancy lobbyist-sponsored cocktail receptions where the joke is on you and me.

It’s time to put an end to it. It’s time for us to tell the cronies that the party is over and for ethical people to step up and provide new political leadership for our society. 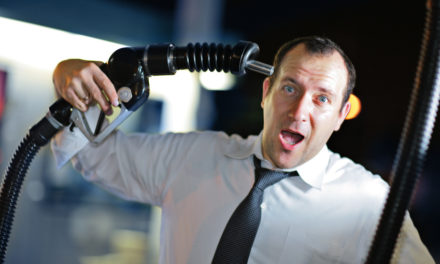