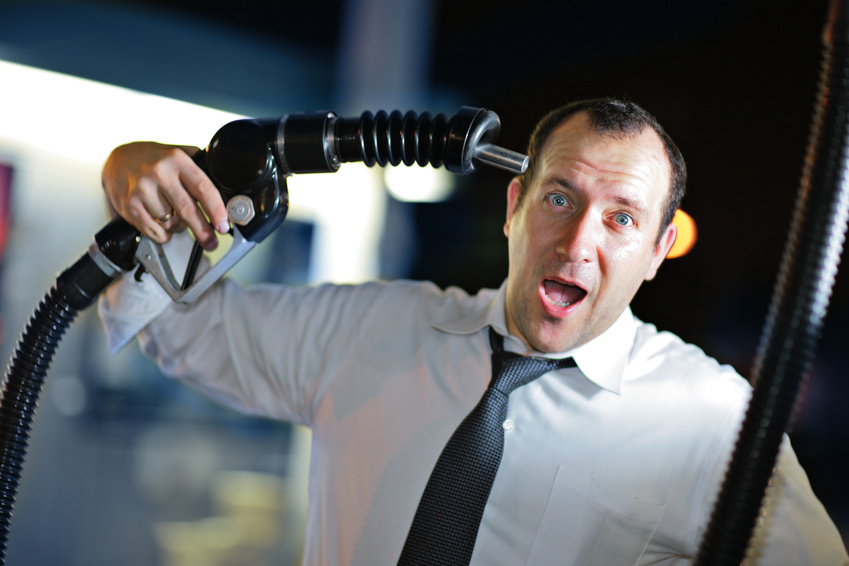 Californians have long paid among the country’s highest gas taxes and yet political leaders’ utter failure to competently maintain our roads begs the question – where do our tax dollars actually go?

Recent passage of the largest budget in state history and billions in wasteful spending illustrates politicians’ game of neglecting priorities people actually care about as a pretext to raise taxes while at the same time handing out money freely to their friends and political allies.

Of $36 billion in increased spending over the last 5 years exactly $0 has gone to infrastructure.

An examination of Sacramento’s recent spending priorities puts the lie to their claim that they need more money for roads. Here are several relevant examples:

It is also worth noting that Sacramento uses gas tax money for “transportation,” which is different than roads and highways. They just want us to think it’s all going to roads and highways because the vast majority of us drive to work as compared to the 5% who take transit or 1% who ride a bicycle.

How do they get away with this? Do they think we’re stupid?

In short, yes. They’ll lecture us that it’s all very complicated and we’re not smart enough to understand it. But that’s not true. It’s time to expose the game they’re playing and roll back the gas tax.

You can download a copy of this form for yourself at http://noonthegastax.com. Simply click the button on the top of the page.