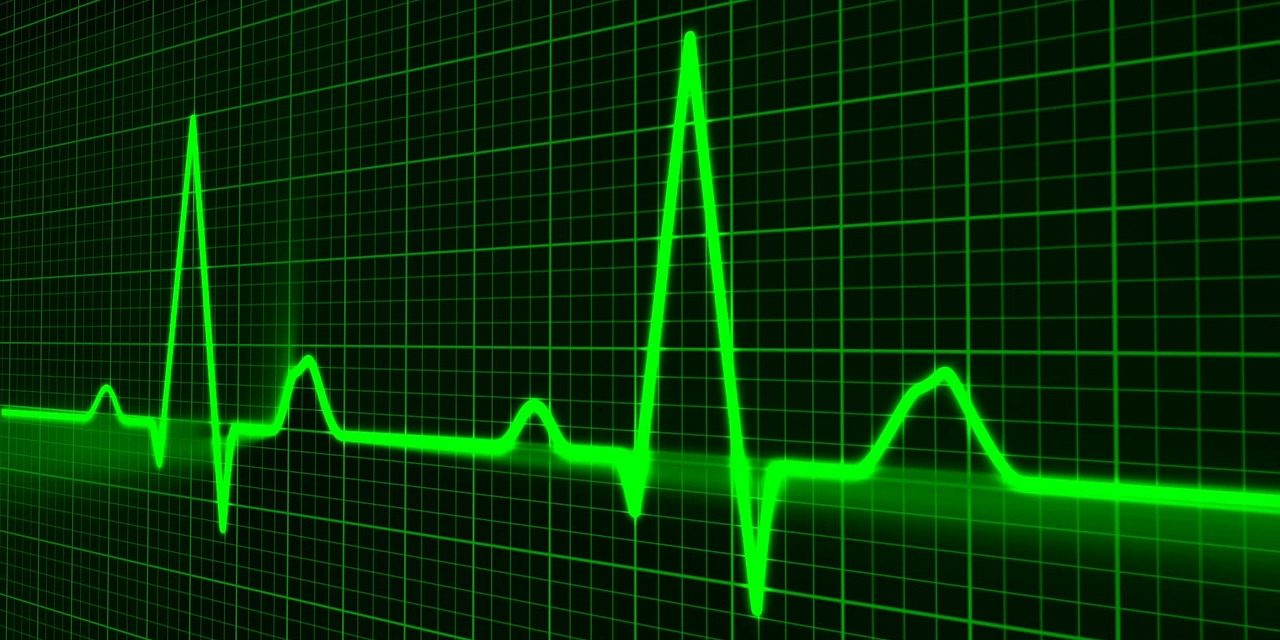 House vote on the GOP’s ObamaCare repeal bill vote is down to the wire, with dozens of Republicans waffling as “undecideds.” What’s the hold-up? Ninety-six percent of people who have to buy their own insurance stand to benefit from this bill, which will likely drive down premiums by double digits.

The remaining 4% — those with pre-existing conditions — will be protected by a federal fund to subsidize their insurance costs. They won’t get priced out of the market, because the fund will pay the lion’s share of their premiums.

But some Republicans are running scared. Although the bill solves two problems — lowering premiums and protecting people with pre-existing conditions — these fence sitters are worried about something else — getting re-elected.

Click here to read the article on Investor’s Business Daily.