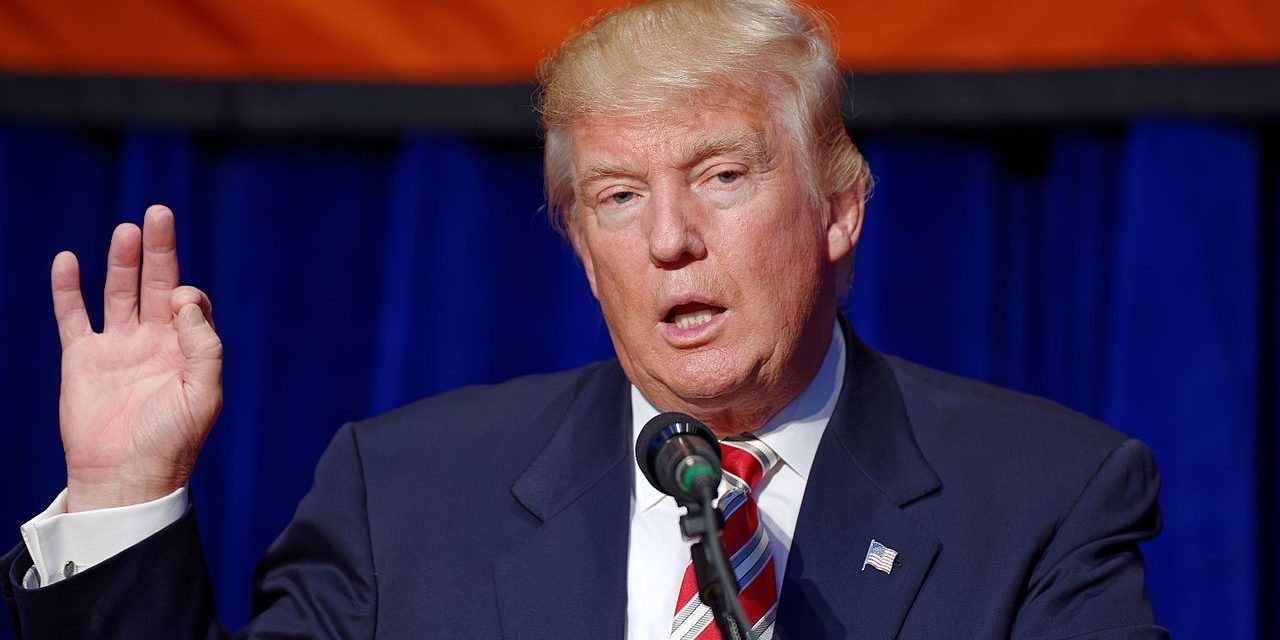 A new Harvard study calculated that no less than 80 percent of the media’s coverage of President Trump during his first 100 days was unfavorable.

The Trump administration is “setting a new standard for unfavorable press coverage of a president,” according to a new study by professor of government and the press Thomas E. Patterson at the Harvard Kennedy School and Shorenstein Center on Media, Politics and Public Policy.

The study looked at cable news outlets CNN, CBS, Fox News and NBC, the Financial Times and BBC in the UK, and ARD in Germany, as well as print versions of The New York Times, Wall Street Journal and The Washington Post.