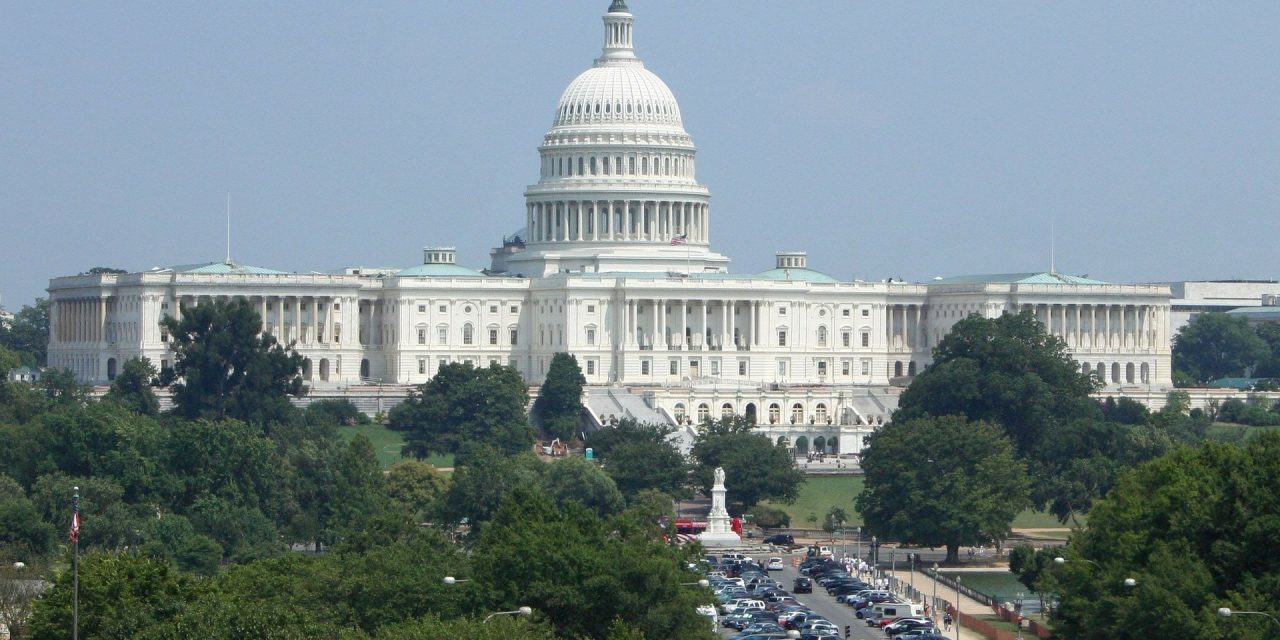 You might not be surprised if I were to tell you that a majority of Americans think that President Trump is out of touch with the concerns of most people in the United States today. Sure, he won the election, but a plurality of voters opposed him, and a new Washington Post-ABC News poll shows that he hasn’t expanded his base of support significantly since then. You certainly wouldn’t be surprised to learn that there’s a broad partisan split on the question, as there is on nearly everything in politics these days.

Only 1 in 10 of those who voted for Trump in November think he’s out of touch — but 90 percent of Hillary Clinton voters do. Partisan views are slightly more moderate, with 20 percent of Republicans and 87 percent of Democrats holding that position.