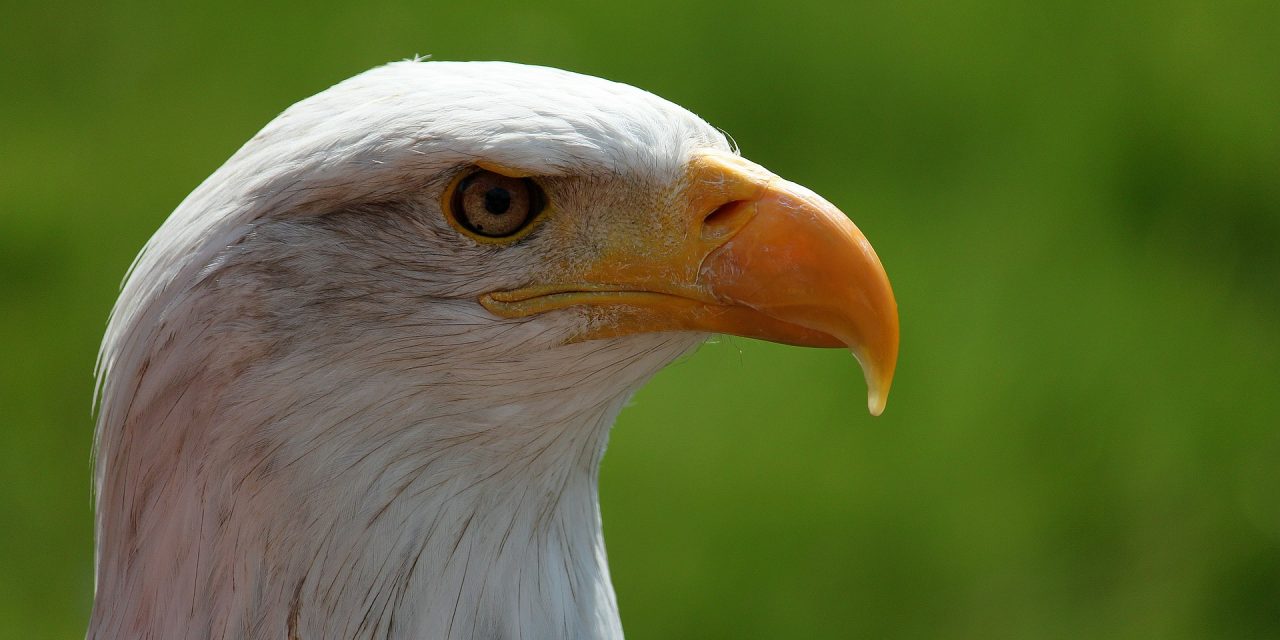 The Berkeley College Republicans have no problem inviting the nation’s most provocative conservatives to speak on campus — and the more outrageous the better, they say. It’s good for business.

The Republican student group at famously lefty UC Berkeley says regular meeting attendance has roughly tripled from 20 to nearly 60 since Feb. 1. That’s when masked agitators infiltrated peaceful protesters and caused $100,000 of damage on campus — smashing windows and setting police equipment ablaze — to stop Milo Yiannopoulos, the self-described “dangerous faggot,” from giving his pro-Trump, anti-immigration speech. Yiannopoulos, a former columnist for the right-wing Breitbart News site, was escorted off campus for his safety.

Now the Republicans are hosting another columnist and provocateur: Ann Coulter, who labels herself a “mean-spirited, bigoted conservative” (but “a Christian first”).

Click here to read the article on The SF Chronicle. 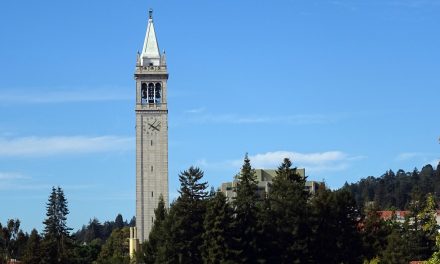 How much should college professors talk politics in the classroom?