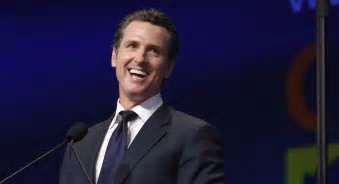 “I was the guy who brought you the plastic bag ban in San Francisco,” the former mayor told the graying Roseville audience gathered in a community center 100 miles outside his progressive city.
“You thought gay marriage was controversial,” Newsom added to sustained laughter, “we required composting in San Francisco. That was controversial. They had garbage police out there checking in my cans to make sure the egg shells were in the appropriate bin.

Click here to read the article on The Sac Bee.

The economy is revving. Will Trump get credit? 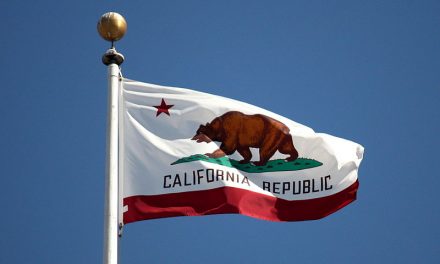 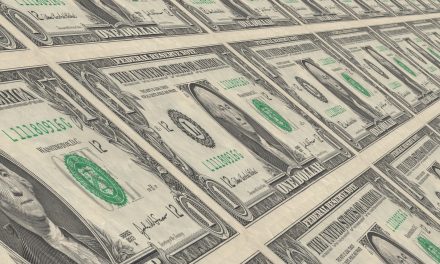 How A Higher Minimum Wage Makes Everyone Worse Off