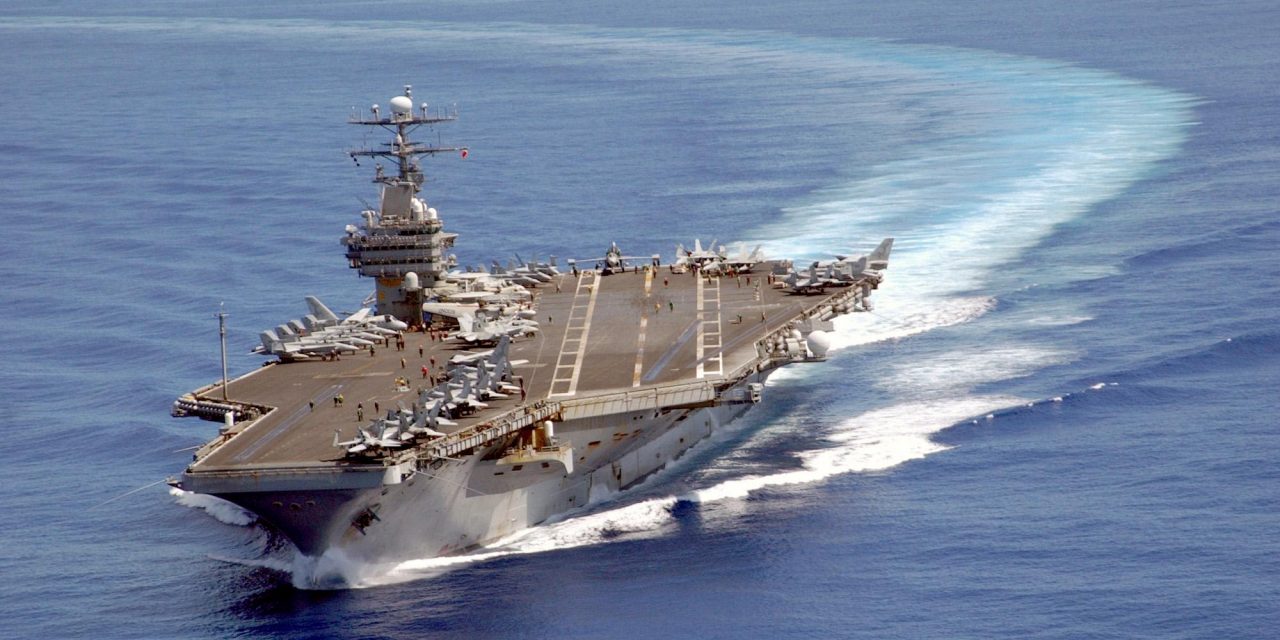 The United States deployed aircraft carrier USS Carl Vinson to patrol the increasingly contentious South China Sea, despite Beijing’s warnings not to challenge its sovereignty in the resource-rich sea.

The Navy described Saturday’s launch as the beginning of “routine operations” in the South China Sea. China claims most of the sea as its own, despite overlapping territorial and jurisdictional claims from the Philippines, Vietnam, Malaysia, Taiwan and Brunei.

Click here to read the article on USA Today. 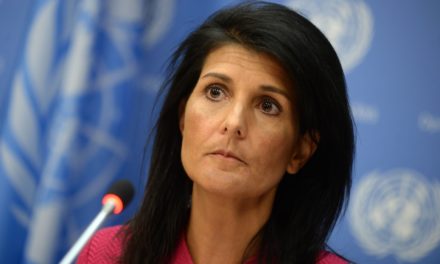