Bay Area residents say the cost of living, traffic, and housing are among the three biggest problems in the nine-county region according to the Bay Area Council’s 2017 public opinion survey released on Thursday.

Those problems might end up driving people out of the region altogether. The 2017 survey found that 40% of respondent said they are thinking of leaving the Bay Area within the next few years.

“You have to work two jobs to maintain here in the city,” said Adora Gipson. She was born and raised in San Francisco and found even a brief relocation to Antioch two years ago, couldn’t help her escape the problems.

Click here to read the article on KTVU Fox 2. 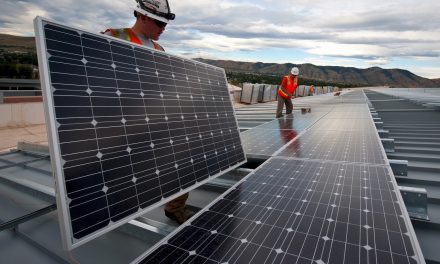 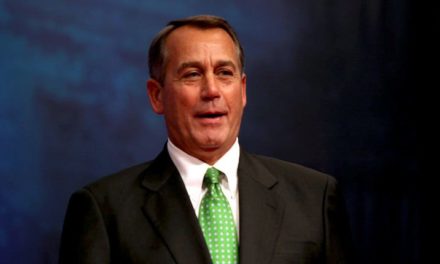 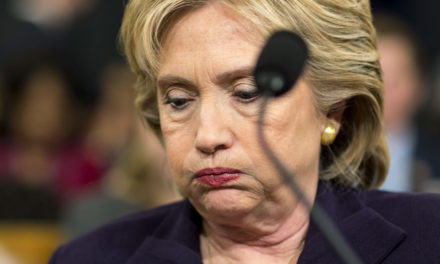 Prosecutors ask FBI agents for info on Uranium One deal